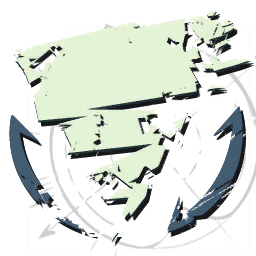 Windblast is a supernatural ability that creates gusts of wind and can be used as an offensive attack to damage or knock enemies off their feet.This ability can be used a number of ways, from smashing doors to pushing an enemy off a roof, so that he plummets to his death.

With tier one Windblast, Corvo has the ability to push people and objects backwards, he is also able to smash open locked wooden doors.

With tier two Windblast, Corvo has the ability to slam enemies into nearby walls or objects with lethal force.

Corvo using Windblast at the Golden Cat
Windblast-Mission 4.jpg
Windblast being used in Mission 4 on Kaldwin's Bridge.
Add a photo to this gallery

Retrieved from "https://dishonored.fandom.com/wiki/Windblast?oldid=20327"
Community content is available under CC-BY-SA unless otherwise noted.