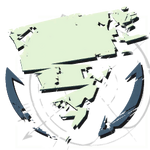 Windblast is a supernatural ability in Dishonored and Dishonored 2 that allows Corvo Attano to create powerful gusts of wind. It consumes 50% of Corvo's total mana.

With Tier I Windblast, Corvo has the ability to push people and objects backwards. He is also able to smash open wooden doors.

With Tier II Windblast, Corvo has the ability to slam people into nearby walls or objects with lethal force. 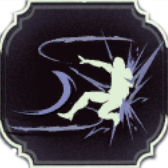 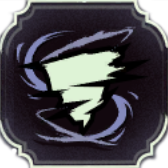 A pre-release image of Corvo using Windblast on a City Watch officer.

Corvo uses Windblast on some weepers.

Windblast in Dishonored 2 (GIF).
Add a photo to this gallery

Retrieved from "https://dishonored.fandom.com/wiki/Windblast?oldid=165916"
Community content is available under CC-BY-SA unless otherwise noted.