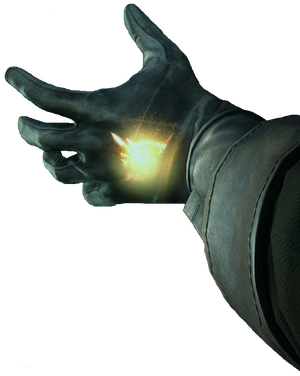 And I DO pick favorites. And unfavorites.

If you are nice, then I will try to be nice, as well.

Community content is available under CC-BY-SA unless otherwise noted.