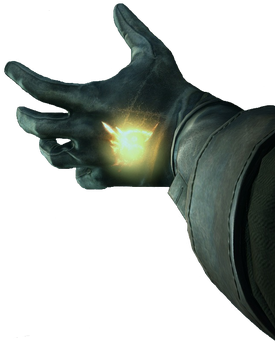 I'm putting this at the TOP of my page, because I want people to use these terms:

Retrieved from "https://dishonored.fandom.com/wiki/User:Essie_Essex?oldid=52212"
Community content is available under CC-BY-SA unless otherwise noted.