Lord Timothy Brisby was a member of the Imperial Court during Empress Jessamine's reign, a friend to the Pendleton family and a backer of the Loyalist Conspiracy.

Corvo Attano encounters him during the mission Lady Boyle's Last Party at the Boyle Mansion. Aware of the details of Corvo's mission, Brisby seeks Corvo out and confesses that Lady Boyle is the woman he loves. He asks that Corvo not harm her, but instead bring her to the cellar of the mansion, where he has a boat waiting. He promises that if Corvo spares her, they will not be heard from again. 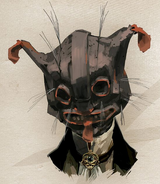 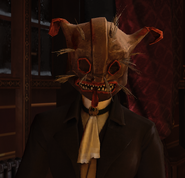 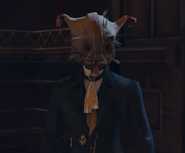 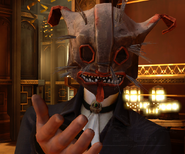