Shadow Walk is the supernatural ability to turn oneself into a dark, smoke-like state. This ability is granted to Emily Kaldwin by The Outsider. Being a shadow, Emily is much more stealthy, though can still interact with enemies. 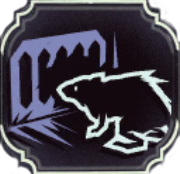 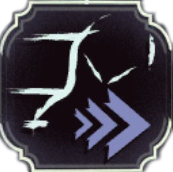 An early look at Shadow Walk in action.

Emily tears apart the limbs of a Grand Guard.

Shadow Walk Concept Art.
Add a photo to this gallery

Retrieved from "https://dishonored.fandom.com/wiki/Shadow_Walk?oldid=164805"
Community content is available under CC-BY-SA unless otherwise noted.