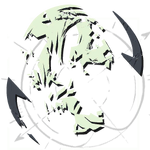 Shadow Kill is a passive supernatural ability in Dishonored 2, Dishonored and its DLCs. It causes Emily Kaldwin, Corvo Attano and Daud to turn characters to ash when slain, eliminating the need to hide bodies.

With Tier I Shadow Kill, any unaware characters turn into ash when killed by Corvo or Daud.

With Tier II Shadow Kill, all of Corvo and Daud's slain enemies turn to ash, whether unaware or alerted to their presence. 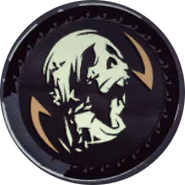 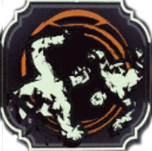 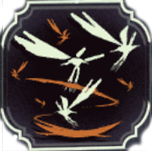