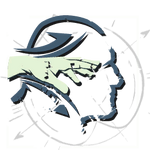 Possession is a supernatural ability in Dishonored and Dishonored 2 that allows Corvo Attano to merge corporeally with creatures and control them. In Dishonored, it costs 60% of Corvo's total mana, making it the joint most expensive power in the game with Bend Time. In Dishonored 2, Possession uses slightly less mana than Bend Time.

Click here for list of quotes say by characters who are aware that they are being possessed.

With Tier I Possession, Corvo is able to possess animals.

With Tier II Possession, Corvo can possess humans as well as animals. 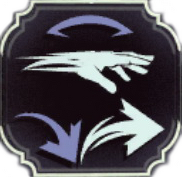 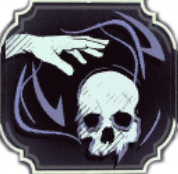 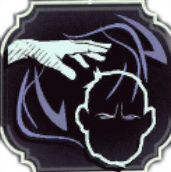 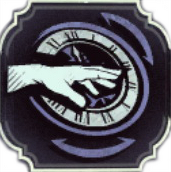 Corvo sneaks up on Morgan Pendleton while possessing a courtesan.

View of Samuel's boat while possessing a fish.

The unique gameover screen from possessing a poisoned character.