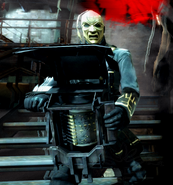 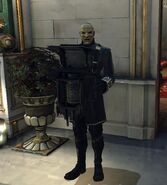 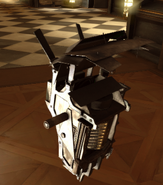 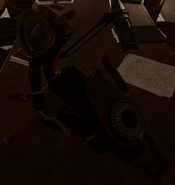 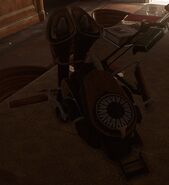 A model of a new Overseer music box for Dishonored 2.