Mesmerize is one of Emily Kaldwin's supernatural abilities. It allows her to summon a void spirit to distract living enemies and keep them trapped into a dream-like state for a short time.

Quotes by characters influenced by the effects of Mesmerize can be found here.

Concept art of Mesmerize in action. 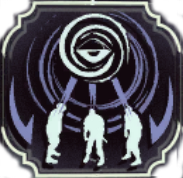 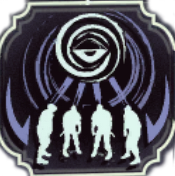 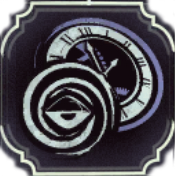 Mesmerize affecting Overseers and a wolfhound.

Retrieved from "https://dishonored.fandom.com/wiki/Mesmerize?oldid=169675"
Community content is available under CC-BY-SA unless otherwise noted.