Far Reach is a supernatural ability granted to Emily Kaldwin by the Outsider. Similar to a combination of Blink and Pull, it allows her to shoot a long tendril from her hand, allowing access to high and difficult to reach areas. It works similarly to a grappling hook and rope, requiring Emily to use a tether to pull herself to a fixed location. It consumes 20% of her mana, making it among the four powers (along with Dark Vision, Void Gaze and Blink) that can be used indefinitely without running out of mana.

Concept art of the Far Reach ability being used to bring an enemy closer. 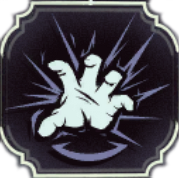 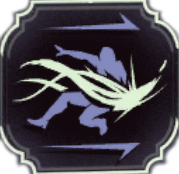 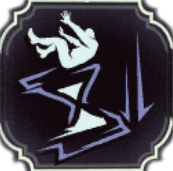 Emily using Far Reach to sneak up on members of the Grand Serkonan Guard.

Emily Kaldwin uses Far Reach in the E3 reveal trailer.
Add a photo to this gallery

Retrieved from "https://dishonored.fandom.com/wiki/Far_Reach?oldid=168966"
Community content is available under CC-BY-SA unless otherwise noted.