Also, should a decapitated Clockwork Soldier, where it is unable to distinguish between friend and foe, kill someone, it is counted as a kill. Not to mention that if someone dies of an accident whilst linked to another person with Domino, that other person's death is counted as a kill. Doing a drop knockout while a enemy is getting up off the ground sometimes kill them. 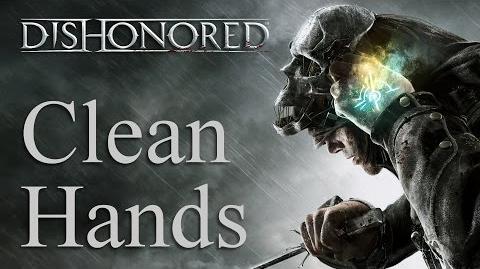 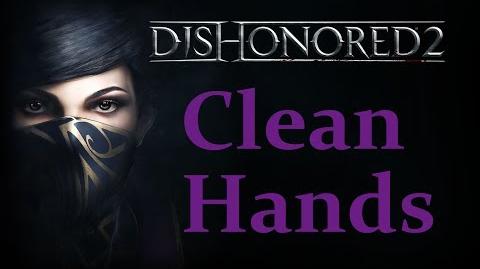