Choosing Your Mark is the prologue of The Brigmore Witches DLC.

Daud awakens from a dream in which he fights Corvo Attano, either killing him or being killed. Several assassins occupy his office, waiting in various places, and many books and notes are placed around the room. If Daud chose to spare Billie Lurk in The Knife of Dunwall, a note from her can be found in the chest at the foot of his bed.

Daud is restricted to the library and his office, as the windows leading to other parts of the building are blocked off. When Daud speaks to Thomas, it is revealed that Daud sent him to locate Lizzy Stride, leader of the Dead Eels, in order to request transportation to Brigmore Manor on her ship, The Undine. Thomas informs Daud that Lizzy was betrayed and is now in Coldridge Prison, her second-in-command taking her place as leader. 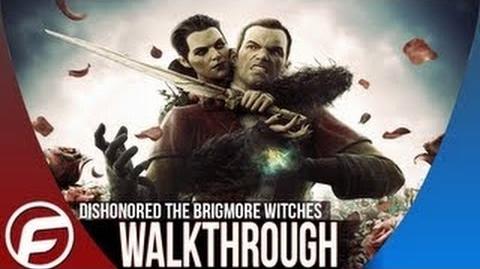 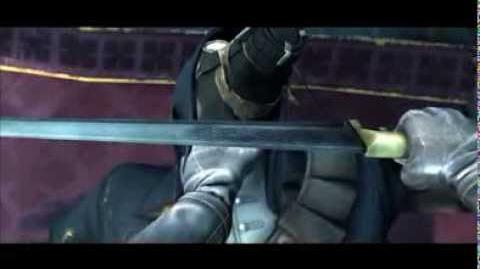 Retrieved from "https://dishonored.fandom.com/wiki/Choosing_Your_Mark?oldid=86101"
Community content is available under CC-BY-SA unless otherwise noted.