Blood Thirsty (Blood Thirst in Dishonored 2) is a passive supernatural ability in Dishonored and its DLCs, along with Dishonored 2. It causes Corvo Attano, Daud and Emily Kaldwin to build up adrenaline while in combat, which can then be expended to kill enemies in one hit.

With Tier I Blood Thirsty, Corvo and Daud can gain adrenaline by engaging in combat. While adrenaline capacity is full, a powerful fatality move can be performed that kills enemies, regardless of health or blocking status. Doing so will fully drain the stored adrenaline. 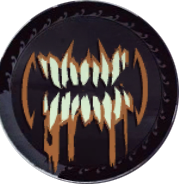 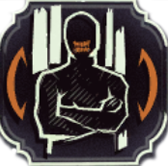 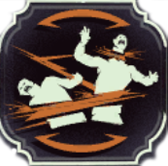 Retrieved from "https://dishonored.fandom.com/wiki/Blood_Thirsty?oldid=164223"
Community content is available under CC-BY-SA unless otherwise noted.