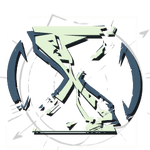 Bend Time is a supernatural ability in Dishonored and its DLCs, as well as Dishonored 2. It allows Corvo Attano or Daud to temporarily slow or stop time, during which they may move unhindered. Bend Time costs 60% of the user's total mana, making it the joint most expensive power in the games with Possession.

With Tier I Bend Time, Corvo or Daud can slow time for up to 12 seconds while moving at regular speed.

With Tier II Bend Time, time can be stopped completely, but only for a shorter duration, of about 8 seconds. 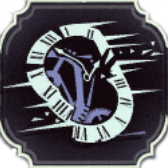 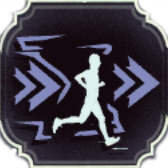 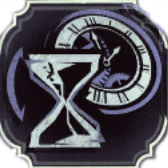