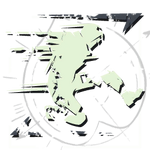 Agility is a passive supernatural ability in Dishonored, its DLCs, Dishonored 2, and Death of the Outsider that grants Corvo Attano, Emily Kaldwin and Daud increased jumping ability and movement speed. Billie Lurk can obtain this ability through a black bonecharm.

With Tier I Agility, Corvo and Daud can jump higher than usual, and receive reduced falling damage, negating it entirely from some heights.

With Tier II Agility, Corvo and Daud can sprint, climb and swim faster. 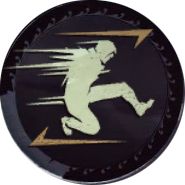 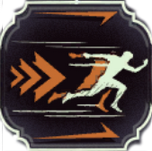 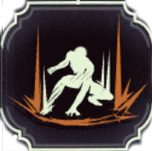 A double-jump performed by a member of the Cult of the Outsider.