The Dead Eels
A Stay of Execution for Lizzy is the first mission in The Brigmore Witches DLC. 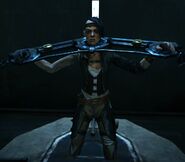 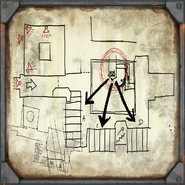 A crudely drawn map of Coldridge, seen during the Whaler's briefing. 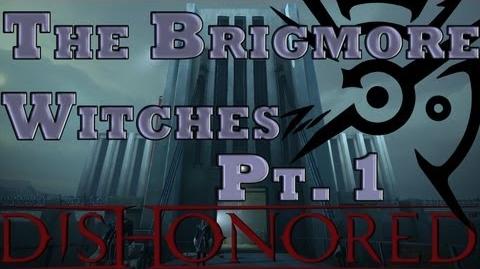 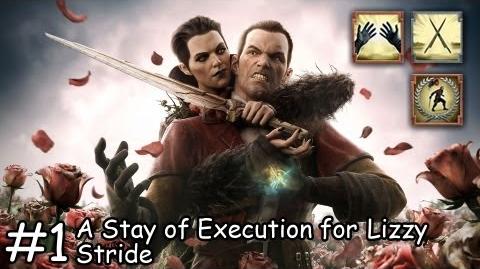