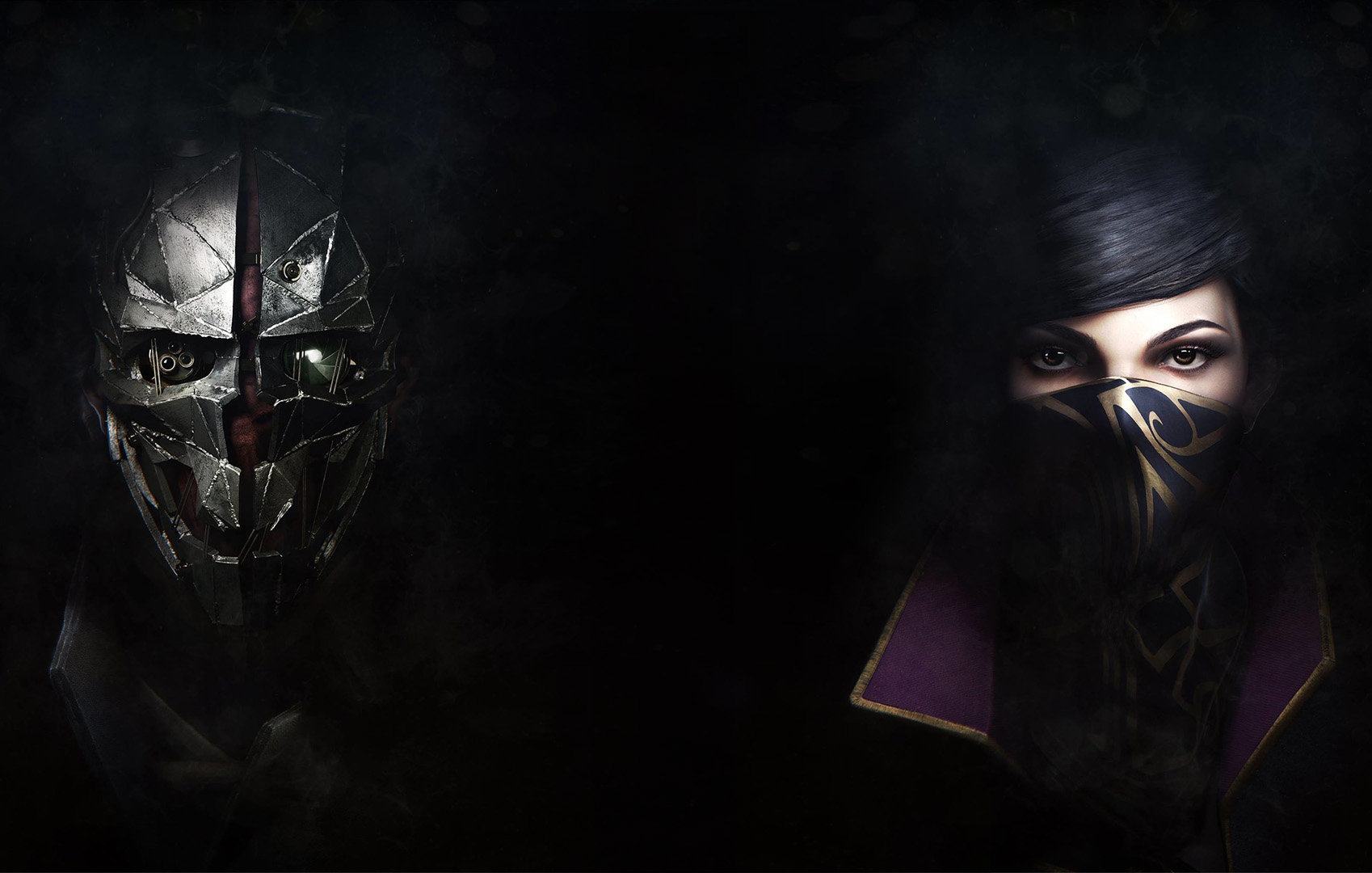 Definitely a big change from the benevolent outsider we saw in the first game.

A reply to Tyvian Swineherd
1

In all likelihood, it's probably just dlc for their prey game.

Why Do You Capitalise Every Word? I'm not really sure what you're asking, but it has been talked about in the comments of the Outsider's mark page:

It's set after, I believe it is mentioned that Emily is empress again.

Nope, unless you count other games. Like mods for Skyrim that include dishonored themes.

A reply to SHOUVIK BHAKTA
2

For me the main appeal of the world of Dishonored is the sense of discovery, environmental storytelling, and attention to detail; I don't think this would translate to film very well and it would end up as a generic b-movie.

It's Dishonored 1 + all the dlc, and it's for PS4 and Xbox one. It supposedly has improved graphics but all I have noticed is that some wall bricks now have a 3D depth to them.

Harvey just posted on his Twitter that Arkane is starting a new project:

and they're hiring a new art director:

and one of the requirements is:

a "Strong technical understanding of online games and their specialized art requirements", which leads me to believe an MMO set in the world of Dishonored could be in the works. 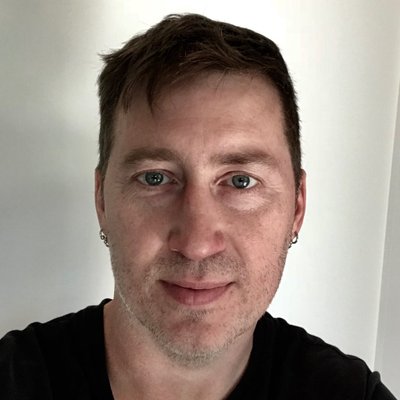 Why did the Outsider help Billie by giving her the Black Shard Arm? Does he want to die; is he just so arrogant that he thinks she will fail even with his help; does he hope she'll release him to the mortal world; is he just curious as to what will happen; has he secretly joined the abbey? "Maybe none of these. Perhaps that's just the nature of [the Outsider]".

A reply to Assassin of games
0
Dishonored Nexus - Mods and communityrd.nexusmods.com
A reply to Death From Above Vaughn
0

Not really. Only trainers that affect your stats, like this:

He wanted to poison Corvo and hand over his body for the reward. But then Samuel intervenes and your put on a raft to freedom. Then Havelock, Pendleton, Martin were then to manipulate Emily over the years so that while she is still on the throne, she's only puppet. They expected her to reign for 60-70 years, and so even after the Loyalists are dead their vision will survive through her. Another reason they wanted Corvo out of the picture was because they would never be able to control Emily with him around. I don't think Havelock ever planned to kill Pendleton and Martin; he was just scared, full of guilt, trying to tie off loose ends etc. He mentions that he was lacking a counter move and so he was just acting impulsively as things got progressively worse, all while knowing Corvo will be coming for him.

A reply to Lord NevScorp
0

Well the world of dishonored is crazy, there's a character who transformed into a monster and became brainwashed by the Duke. Also Mindy experiments with different tattoo substances (including blood) so maybe she discovered hormone replacements.

A reply to Lord NevScorp
2

Male to Female. The heart has lines on Mindy that imply it.

Edit: Nevermind. I found it...