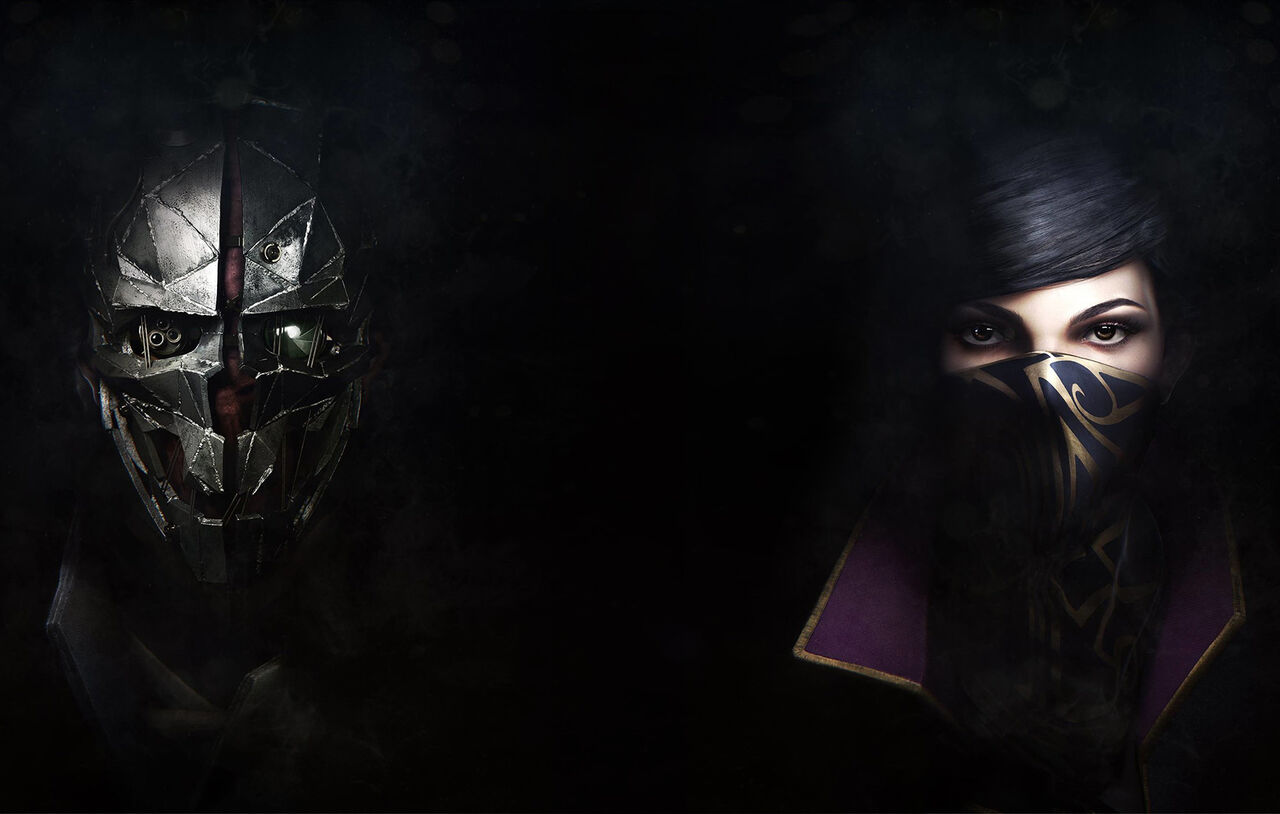 Now before you jump to any conclusions, hear me out. Dishonored is a great video game series. All 3 Dishonored games did an amazing job delivering stunning gameplay, graphics, and storyline. Arkane studios really outdid themselves with this series.

That being said, I can't stop thinking that people forget about these games. I know Dishonored 3 isn't fully scheduled but maybe that's due to the lack of members who follow up with the Dishonored games.

I mean, look at other games out there. Fallout 3 and New Vegas are great games that been out for a while and gamers are still talking about it. Skyrim - a game which has gotten many good reviews and been out for nearly 8 years - is still a game that people discuss.

But then you look at the Dishonored games, which easily compares with top notch Bethesda games for being great, and hardly anybody talk about them. Exceptions include new updates or releases for those games.

That said, is the Dishonored series "dead" for gamers and the wiki? Or are people just forgetting that the games compare just as well with The Elder Scrolls or Fallout. Let me know.

(edited by Fallout And Skyrim)
4

Dishonored is an amazing game no doubt. But I do not think it is fair to compare Dishonored to ES and Fallout.

For starters ES and Fallout are role playing games. They have an immense open world filled with stuff to do. Dishonored does not give that freedom to it's players.

Secondly the ES and Fallout series boasts of a very good modding community. I myself have gone back to play Skyrim several times just because I liked a few mods. Plus there is Enderal.

Dishonored does not provide such a thing. So it's okay that people get bored after a few years. I mean look at The Last Of Us. That game is one of the greatest ever and it's fair to say that in 2019 people give ES and Fallout more of their time than TLOU.

^You bring up some good points. Dishonored lacks freedom and open world exploration that leaves many gamers bored for years. I suppose that's why gamers tend not to play or talk about the game a lot.

Dishonored would not do well as an open world rpg, it just isn't the right type of game for it. If they tried to make a game like that, yes it would sell fairly well but it wouldn't be good. Dishonored as a stealth game is amazing, but it has competition that drowns it out as stealth isn't too popular of a genre anymore. Changing genre would fix some problems, but make new ones. All in all they should just wait for stealth games to come back into popularity, And use that as a time to release another game.

In a way it has I think the lack of modding has "helped" the gane not be as popular if you could make a save where like all of their other games acheivments disabled cant enable and disable to get around this the gane would be a lot more main stream. Imagine if you coyld put on an infinite mana mod or health mod or get unlimited ammo the game would go out to more people.

I can't wait for the 4th Dishonored game

I just wish their was some sort of map editor so that people people could make custom missions and upload them to the workshop or something.